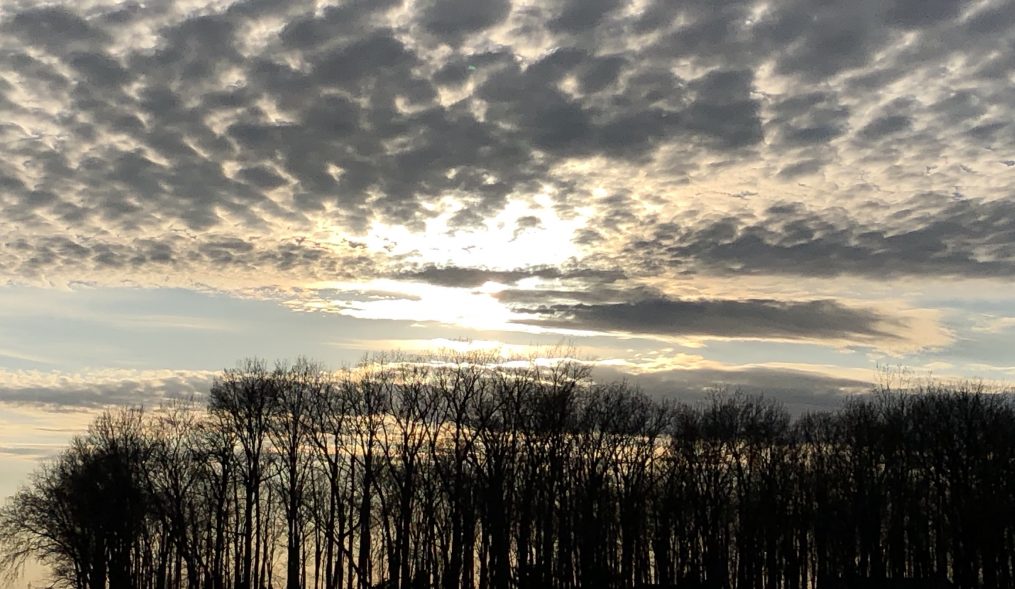 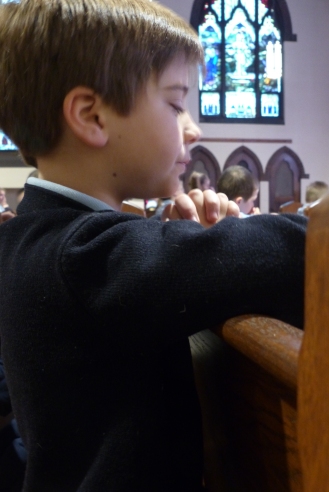 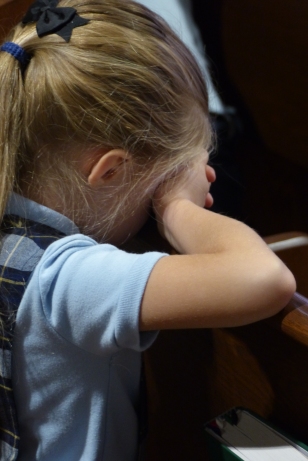 2 thoughts on “Peace at an early age”